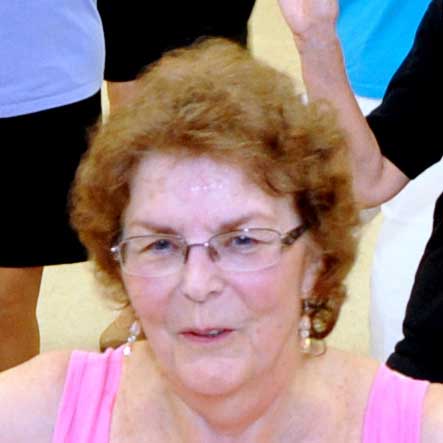 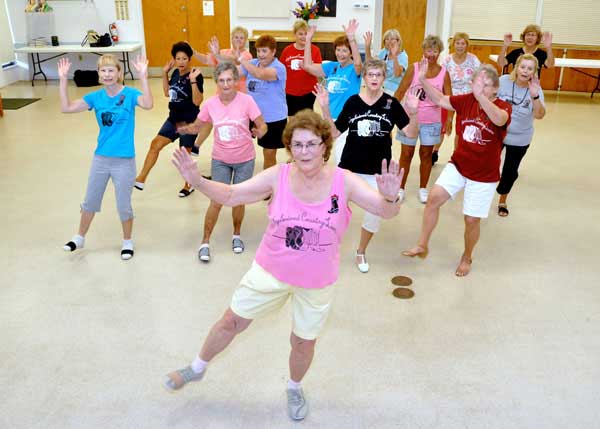 "I arrived at Fawcett Memorial Hospital in serious condition and was admitted to the ICU on October 29, 2014. I was not expected to survive through four surgeries with Dr. Steven Goldin, but he took the chance. Even though I was not cognizant, I was told by family that the team effort of the staff in critical care were vigilant in caring for me. On January 20, 2015 I was able to function and be in my own home. I have even returned to line dancing twice a week, a true miracle thanks to Dr. Goldin and Fawcett."